1000 English collocations in 10 minutes a day

Let’s begin our study of collocations by learning some common expressions about the family. Your

You can use a family tree to diagram the relationships among your family members. A person who is

related to you by a long series of connections can be called a distant relative.

If you’re lucky, you have a loving family or a close-knit family – these expressions refer to a family that

has good relationships, where everyone loves each other and helps each other. If you were raised in a

loving family, then you probably had a carefree childhood – that means you had nothing to worry about

when you were young.

On the other hand, a family in which the relationships are bad or unhealthy can be called a

dysfunctional family. If the children experience abuse, poverty, or problems with the law, we can say

they had a troubled childhood. 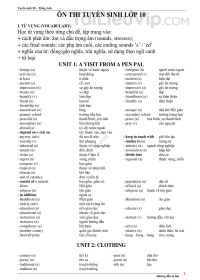 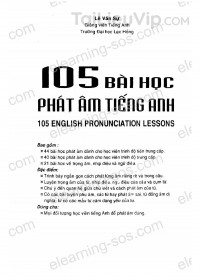 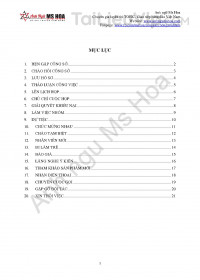 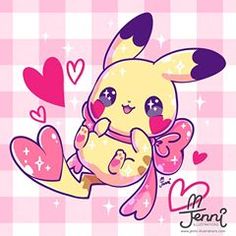 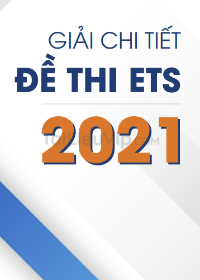 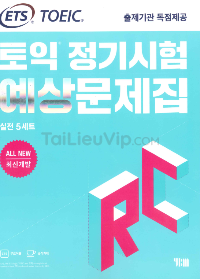 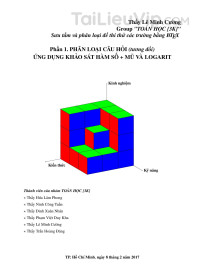 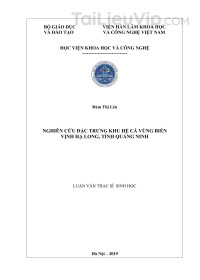