Read the following passage and mark the letter A, B, C, or D on your answer sheet to indicate the correct answer to each of the questions.

Mass media is communication-whether written, broadcast, or spoken-that reaches a large audience. This includes television, radio, advertising, movies, the Internet newspapers, magazines, and so forth.

Mass media is a significant force in modern culture, particularly in America. Sociologists refer to this as a mediated culture where media reflects and creates the culture. Communities and individuals are bombarded constantly with messages from a multitude of sources including TV, billboards, and magazines, to name a few. These messages promote not only products, but moods, attitudes, and a sense of what is and is not important. Mass media makes possible the concept of celebrity: without the ability movies, magazines, and news media to reach across thousands of miles people could not become famous. In fact, only political and business leaders, as well as the few notorious outlaws, were famous in the past. Only in recent times have actors, singers, and other social elites become celebrities or stars.

The current level of media saturation has not always existed. As recently as the 1960s and 1970s and 1970s, television, for example, consisted of primarily three networks, public broadcasting, and a few local independent stations. These channels aimed their programming primarily at two-parent, middle-class families. Even so, some middle-class households did not even own a television. Today, one can find a television in the poorest of homes, and multiple TVs in most middle-class homes. Not only has availability increased, but programming is increasingly diverse with shows aimed to please all ages. incomes, backgrounds, and attitudes. This widespread availability and exposure makes television the primary focus of most mass-media discussions More recently, the Internet has increased its role exponentially as more businesses and households sign on Although TV and the Internet have dominated the mass media, movies and magazines-particularly those lining the aisles at grocery checkout stands-also play a powerful role in culture, as do other forms of media

What role does mass media play? Legislatures, media executives, local school officials. and sociologists have all debated this controversial question. While opinions vary as to the extent and type of influence the mass media wields, all sides agree that mass media is a permanent part of modern culture. Three main sociological perspectives on the role of media exist: the limited-effects theory, the class-dominant theory, and the culturalist theory.

Câu 2:  Which is NOT TRUE, according to the text?

A.   The messages comes from TV, billboards, and magazines, etc.

B.   The messages come from communities and individuals.

Câu 3: According to the text, what is the center of attention of most mass-media discussions?

A.  One could find a television in the poorest of homes during the 1960s.

B.  Two-parent, middle-class families were able to watch tens of TV channels.

C.  Multiple TVs were available in every household during the 1960s.

D.  All lower-class households couldn't possess a TV during the 1960s.

Câu 6:  Which phrase from the text means "If movies, magazines, and news media were not able thousands of miles"?

A.  without the ability of movies, magazines, and news media to reach across thousands of miles.

B.  people could not become famous.

D.  the ability of movies, magazines, and news media to reach across thousands of miles.

Câu 7:  What is considered a mediated culture by sociologists? 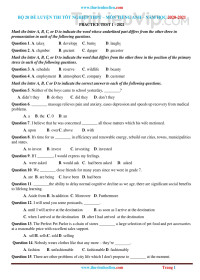 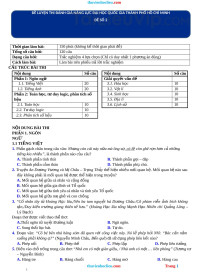 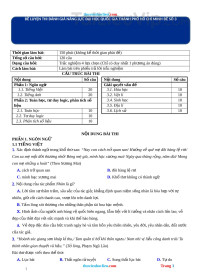 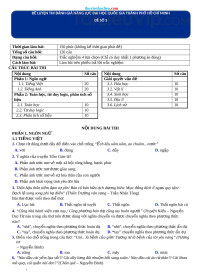 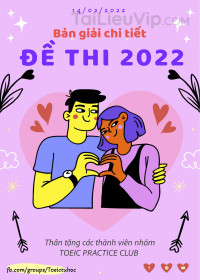 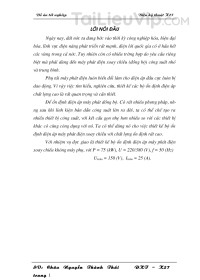 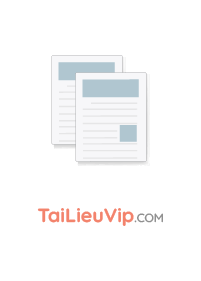 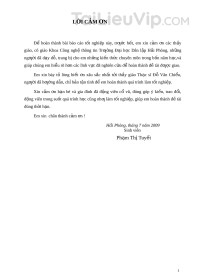